The Auditorium Building was completed in  1894 by owner Emil Jorgensen. Jorgensen (1851-1923) was born in Denmark and came to America in 1870, arriving in Portland in 1872. When commissioned by Jorgensen, the Auditorium Building, as the Auditorium and Music Hall, housed at least three functions. The ground floor and basement served as Emil Jorgensen’s liquor wholesale business. On the second floor, Mr. Jorgensen created a dance hall. On the third, he envisioned, and realized, a miniature concert hall with one balcony level. This exquisite dance hall served as a boxing gymnasium from the ’20s through the ’50s, especially significant during the prewar and war years when this area of the city was a thriving community. Entered by a two story lobby at the street side, this hall exhibited an exquisite coved ceiling over a space 27′ high, 42′ wide and 72′ long. When first opened, the Auditorium and Music Hall must have warmed the hearts of its owner and his architect, F. Manson White who certainly enjoyed a wealth of opportunities upon arriving from Derby, England. His work included the The Dekum Building,the Sherlock Building, the Corvallis Hotel (1927); in Eugene, Roosevelt Junior High School (1924, now Agate Hall, University of Oregon), Woodrow Wilson Junior High School (1924, now Lincoln School Condominiums), and First Baptist Church (1926, now the John G.Shedd Institute for the Arts); in McMinnville, the First Baptist Church (1927); in Medford, the First Presbyterian Church (1927); in Roseburg, Roseburg High School (1916); and in Seaside, the Seaside City Hall (1916). The Auditorium and Music Hall was one of White’s first independent commissions.

Duration of Engagement: Summer 2007 to Current 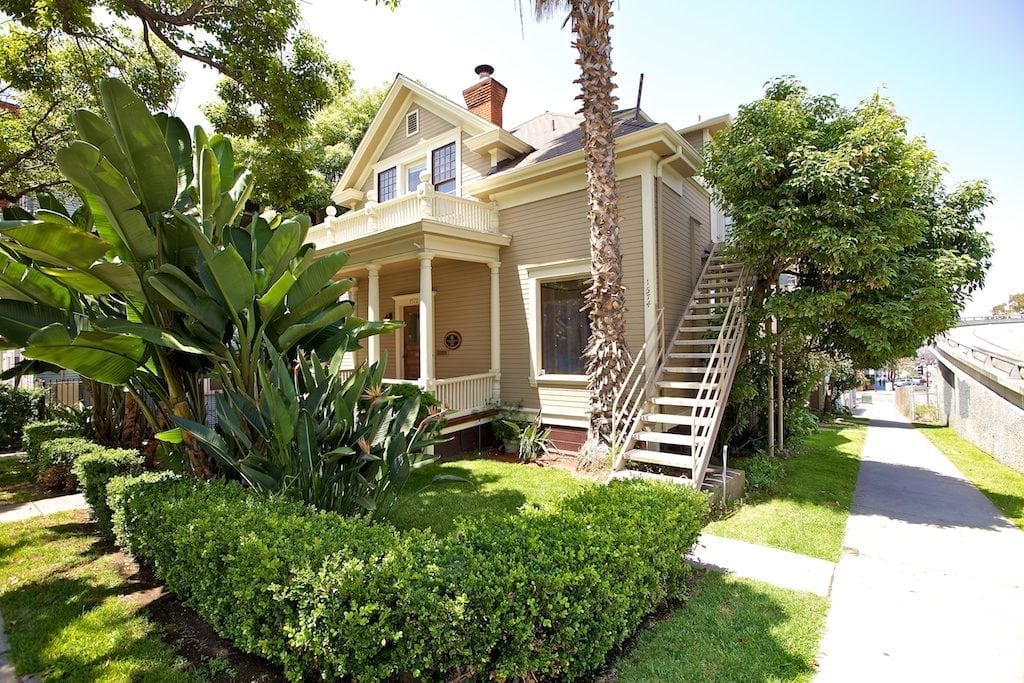 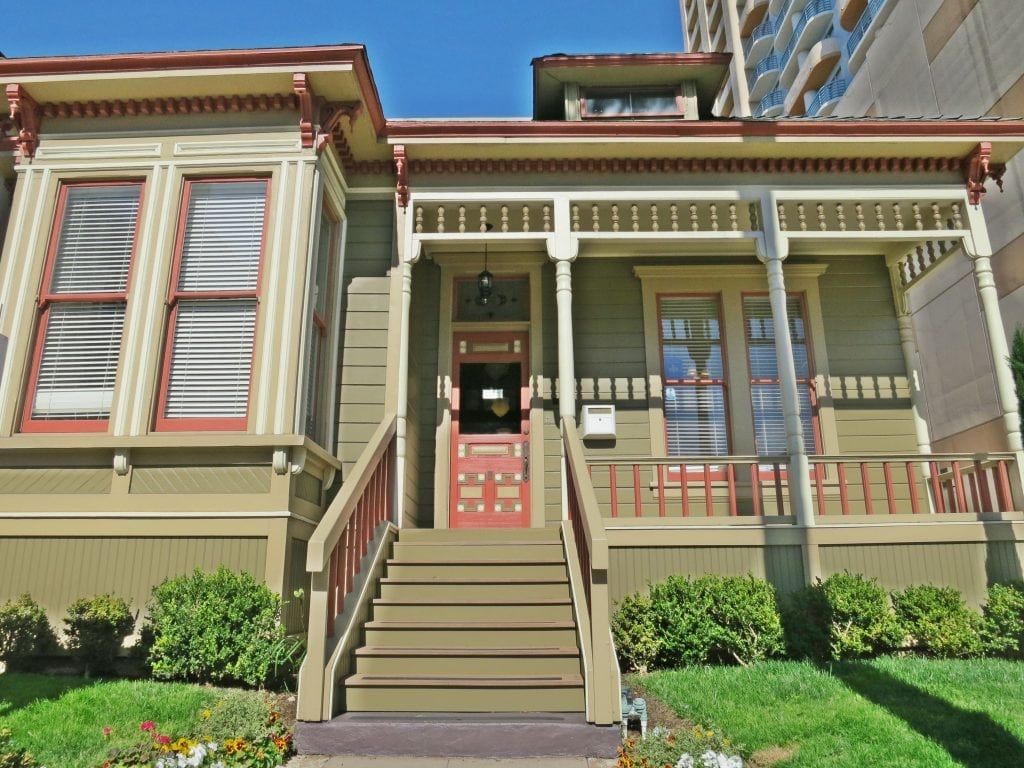 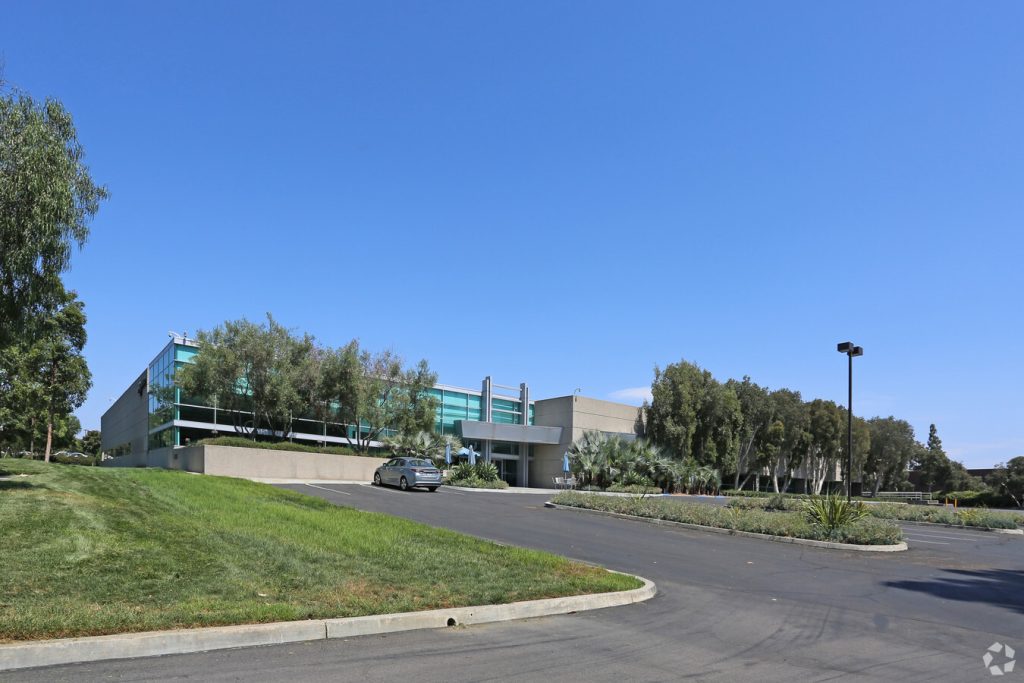 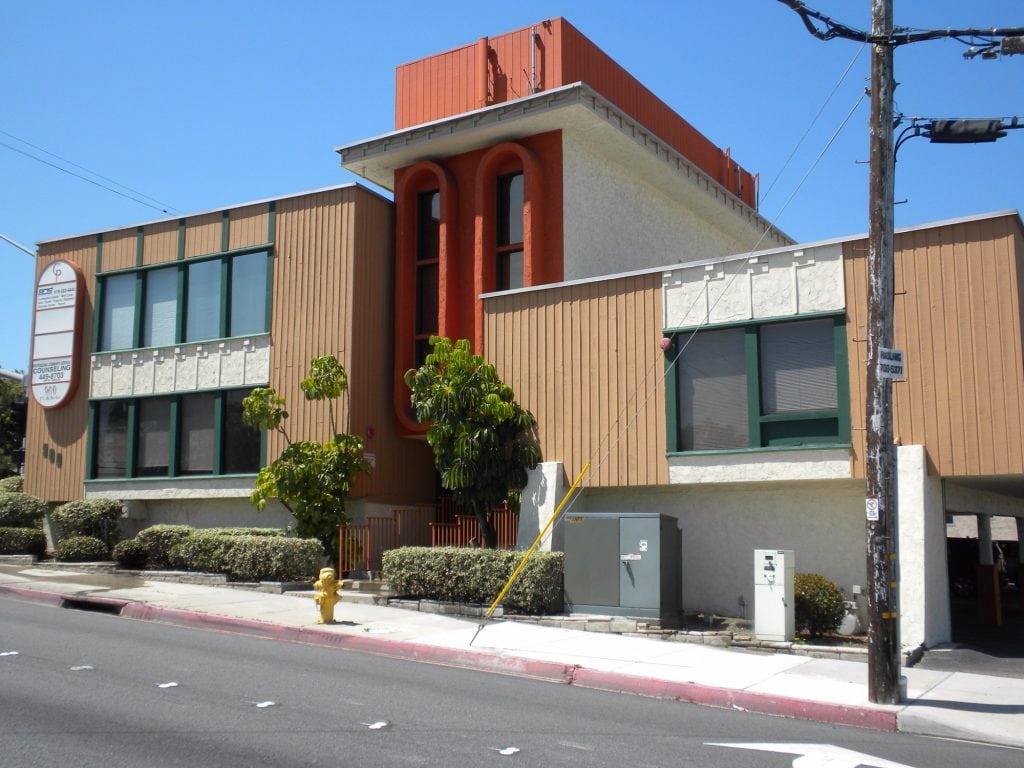 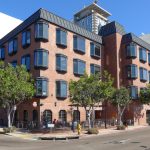 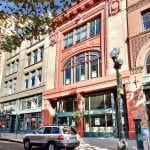