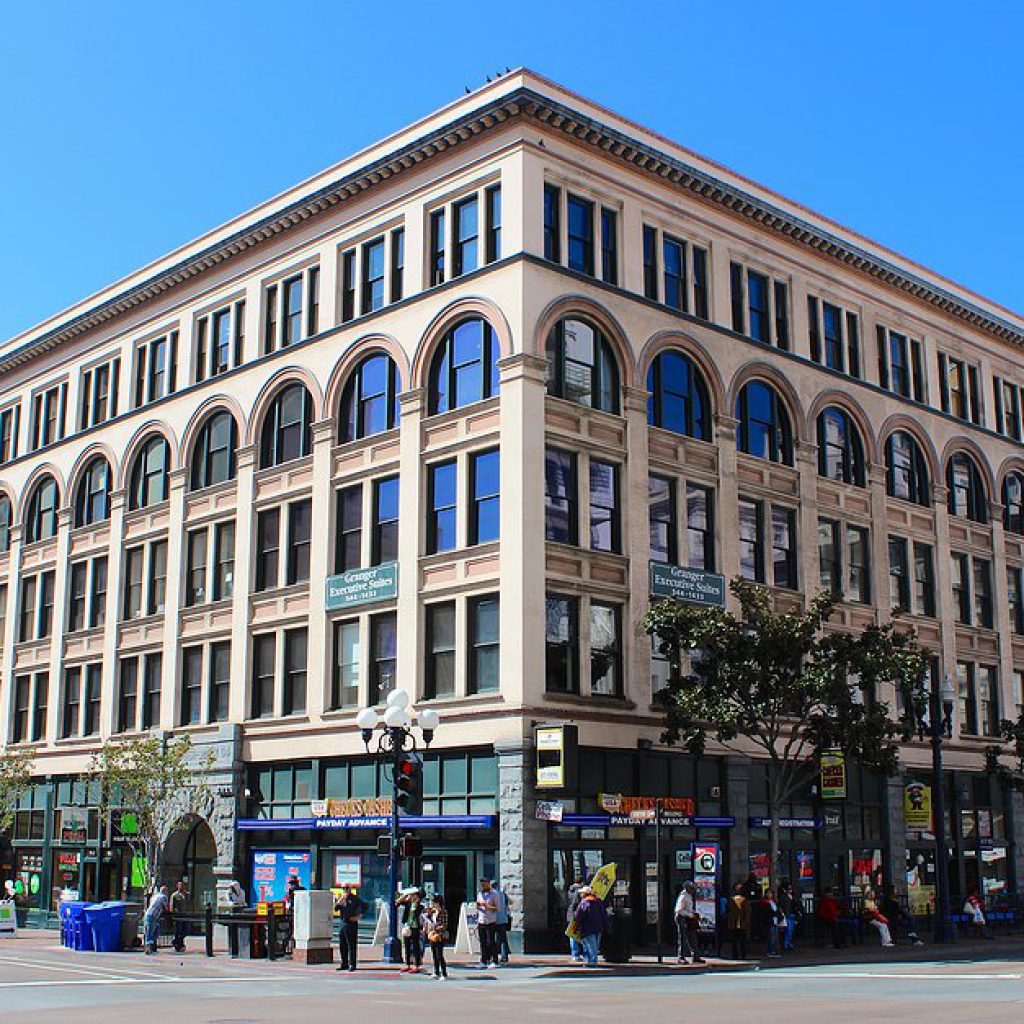 Named after Connecticut-native and original owner, Ralph Granger, this prominent Romanesque-style building features four (4) floors of professional and executive office space and ground floor retail space. In the late 1800s, Mr. Granger commissioned an oil mining project, and upon discovery of the Last Chance Silver Mine in Colorado, a sizeable fortune soon followed.

He moved to San Diego in 1892, a retired millionaire, and built this mixed use project in 1904. Upon its completion, The Granger Building was home to professional institutions, The Merchant’s National Bank and The Bank of Italy, which later became Bank of America. At one point, the founder of the San Diego Zoo, Harry Wegeforth, married Mr. Granger’s daughter, Rachel, and operated a medical clinic in the building. Mr. and Mrs. Wegeforth even sheltered animals in the basement of The Granger Building, during the formation of the San Diego Zoo.

Throughout the later decades, this building served as a staple in the downtown community to many attorneys, doctors, and small business enterprises.

A prominent figure in the professional community, Mr. Granger passed leaving behind a building that sparked the emerging professional economy in a bourgeoning metropolitan city.

To this day, you can still see the original appointments that date back over a century ago. The Granger Building remains a popular and competitive option for business owners and professionals alike. 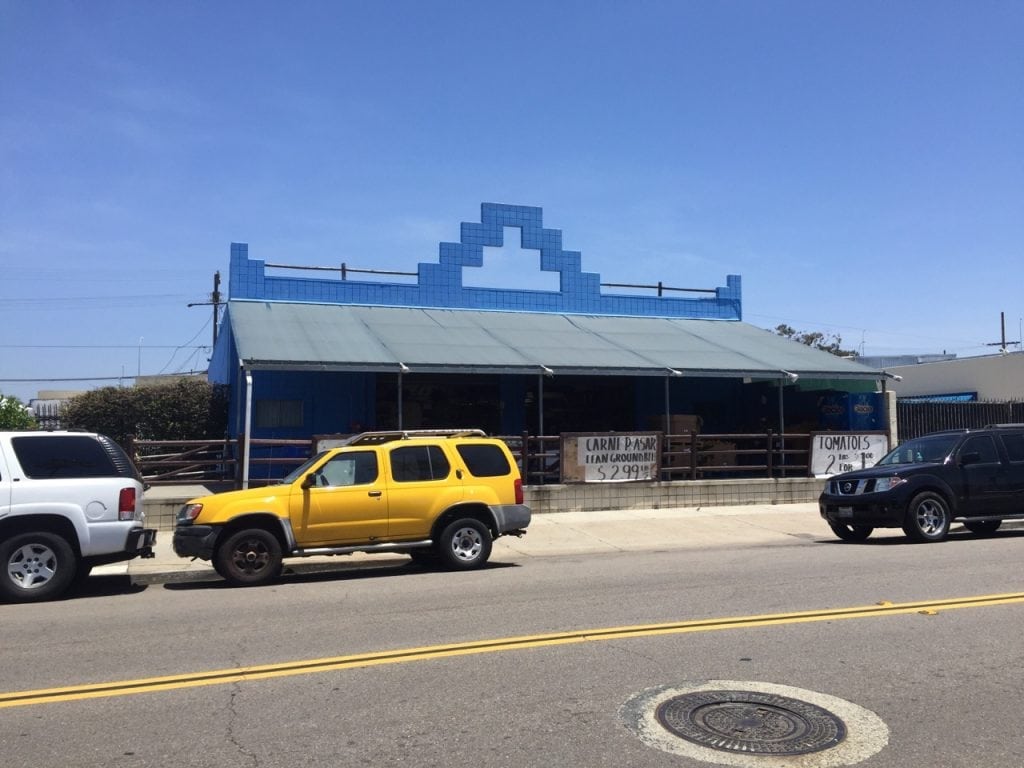 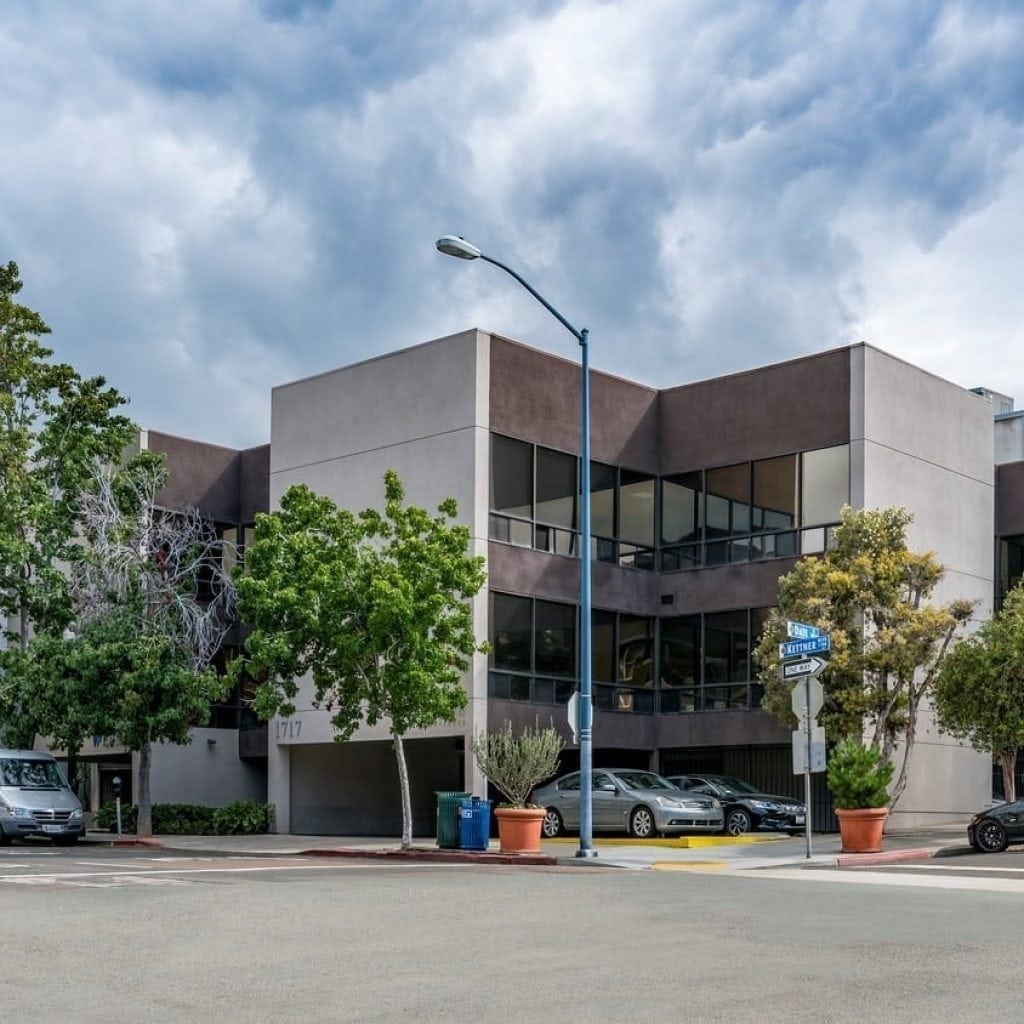 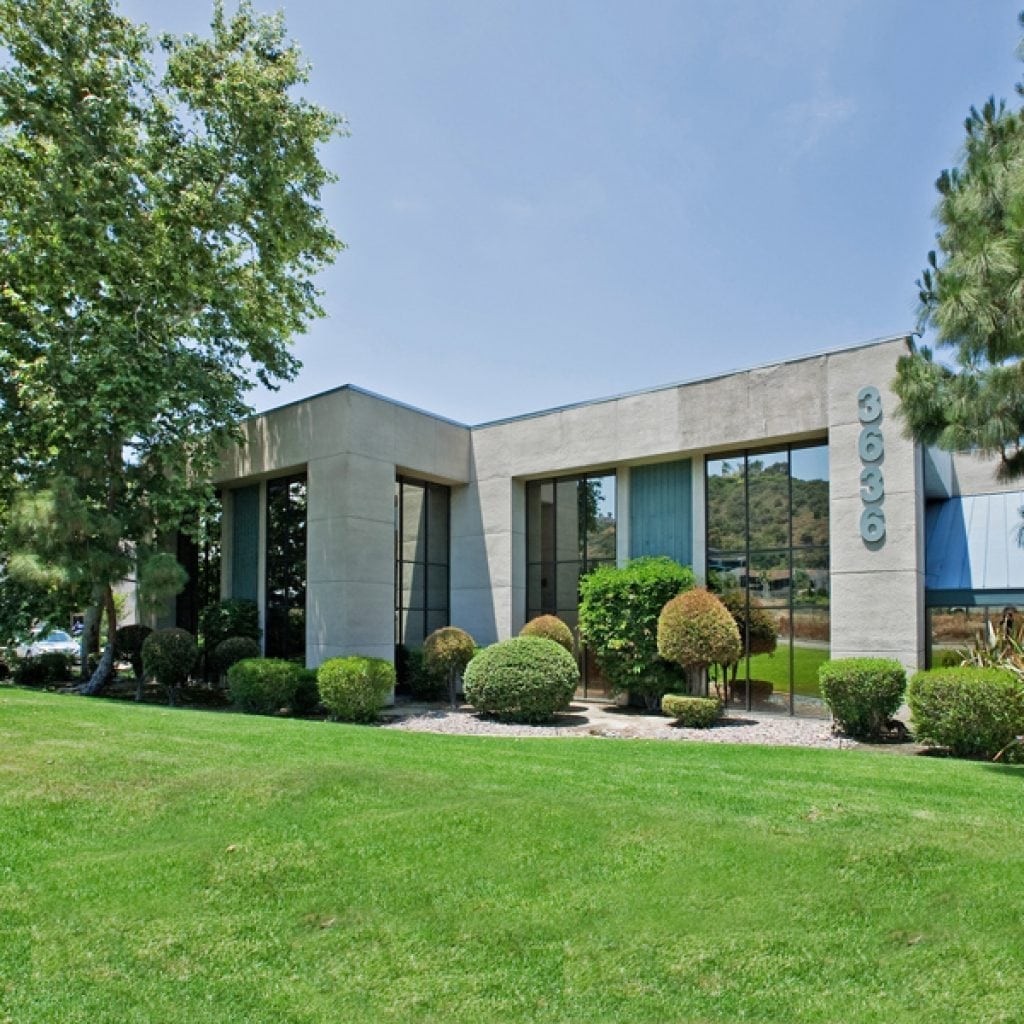 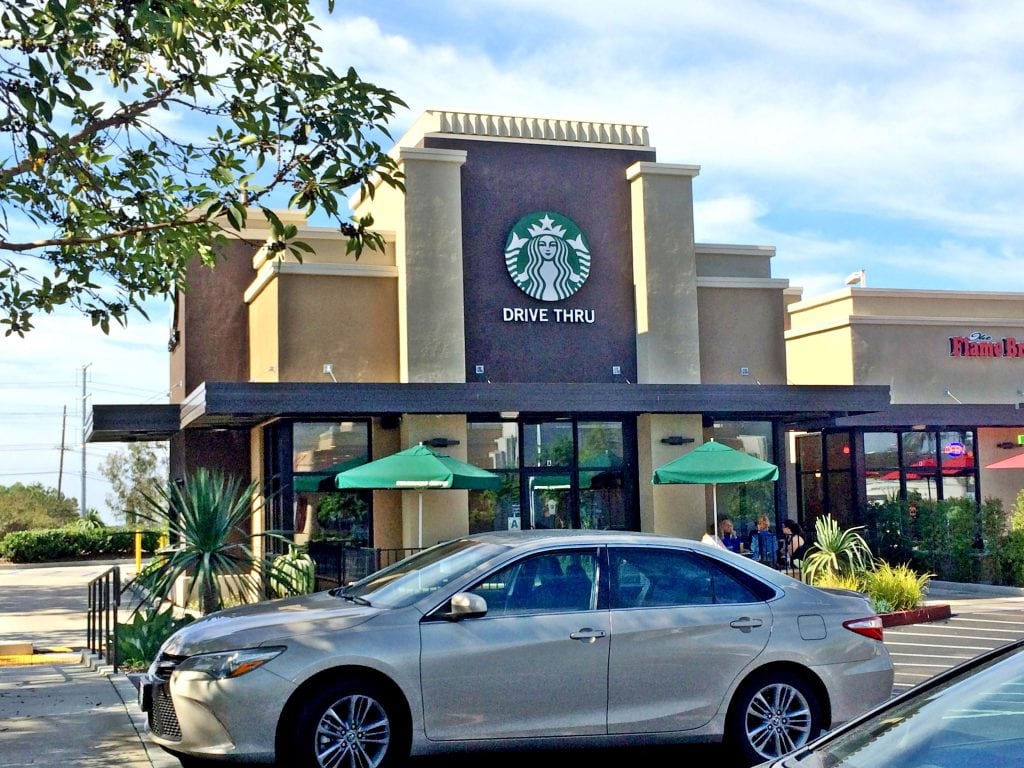 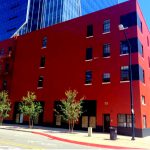